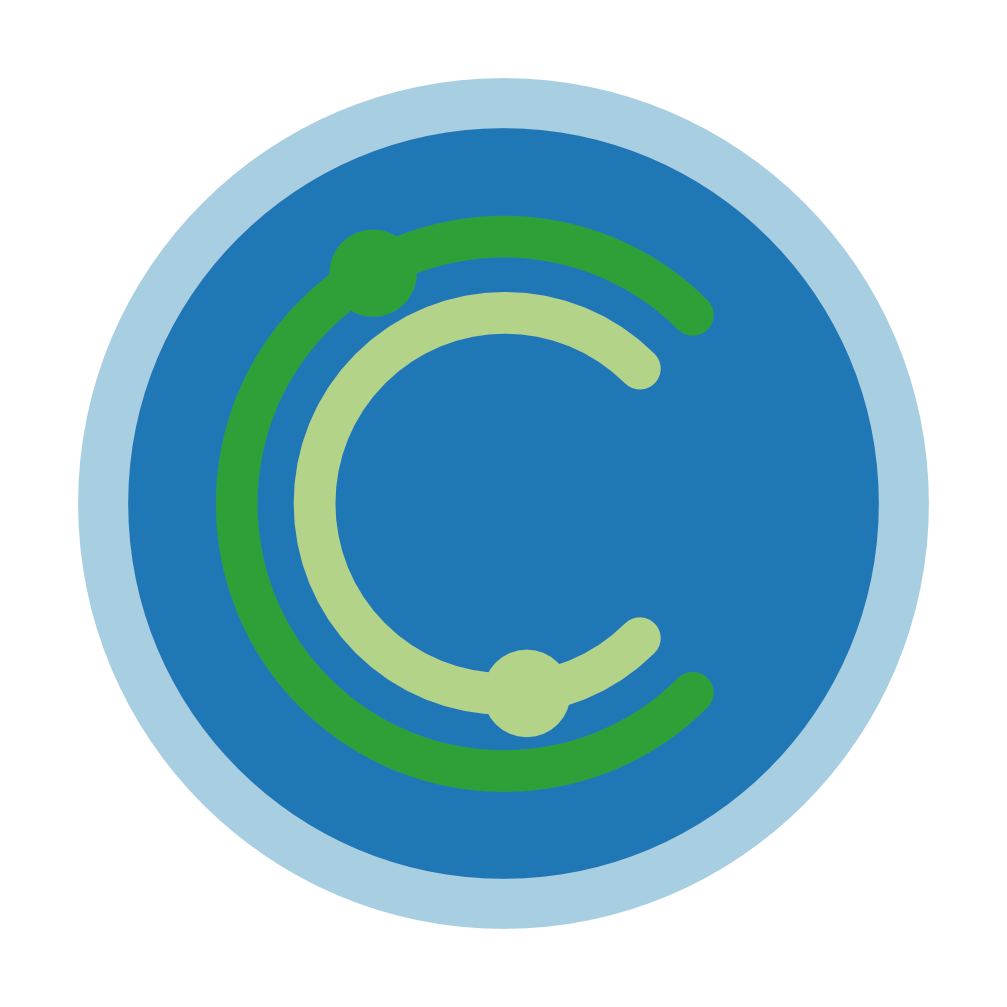 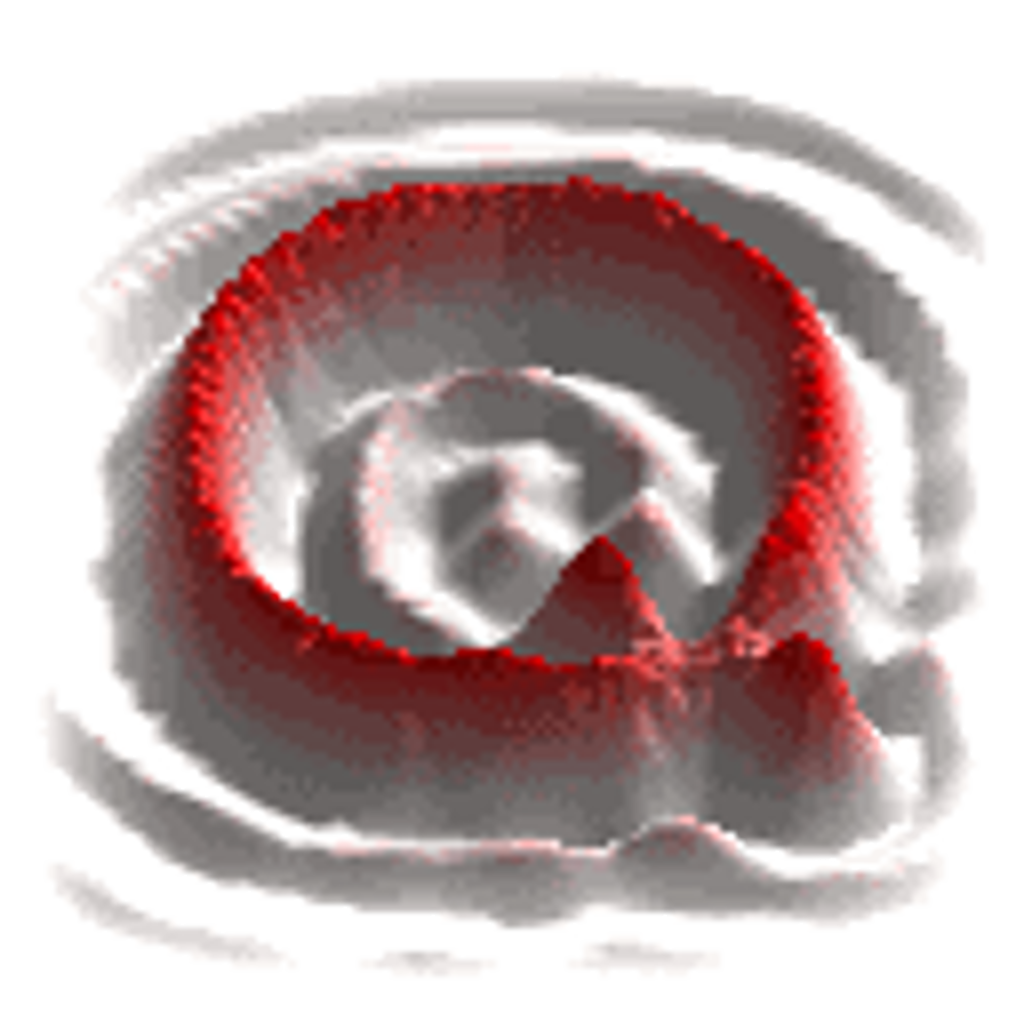 Quanty is a script language which allows the user to program quantum mechanical problems in second quantization and when possible solve these. It can be used in quantum chemistry as post Hartree-Fock or in one of the LDA++ schemes. (self consistent field, configuration interaction, coupled cluster, restricted active space, ...) The idea of Quanty is that the user can focus on the model and its physical or chemical meaning. Quanty takes care of the mathematics.